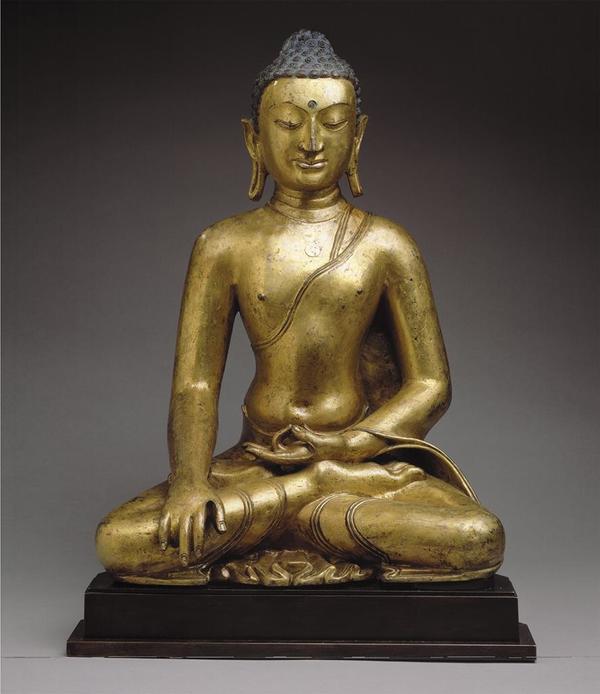 We will study major world civilizations and religions: Indian culture and Hinduism, Chinese culture and Confucianism, Buddhism, Islam, African culture, and Russian culture. To understand cultural arguments in theory and practice, we will examine scholarly writings (the College’s Social Sciences component), analyze (auto-) biographies and memoirs (the Humanities component), and watch documentaries and listen to music (the Arts component). 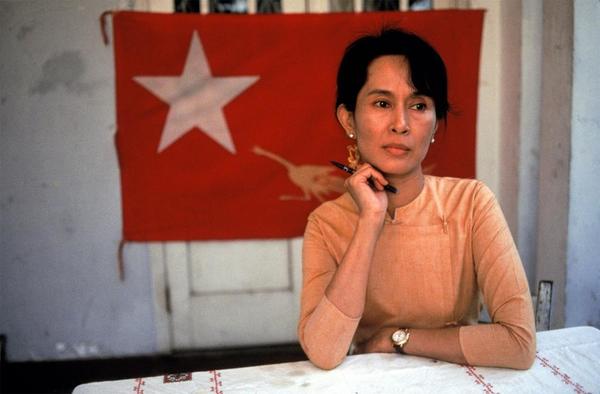 “Democracy” is constantly referred to today by people on every side of our most urgent political debates.  Yet the meaning of “democracy” is far from clear.  Already in ancient Greece, “democracy” had multiple meanings.  The term might refer to “the rule of the citizens” – who were propertied white men – or, as Aristotle insisted, it might describe “the rule of the poor.”  Over the last two centuries “democracy” has evolved a variety of political, economic, and social meanings.  These meanings often conflict with one another in profound ways.

In this College Seminar we will explore the multiple meanings of “democracy” as they have evolved over time and include an international focus, with particular attention to democracy in India.  Our texts will include works by Pericles and Plato; Shakespeare’s Julius Caesar; manifestoes and declarations from the age of democratic revolution and beyond; selections from Alexis de Tocqueville’s Democracy in America; Amartya Sen’s Identity and Violence; and fiction by Joan Didion, Nadine Gordimer, and Aravind Adiga.  John Dunn’s Democracy:  A History will provide an introduction.

The class will engage in a variety of debates and deliberations on the meanings and value of “democracy.”  There will be regular short (1-page) written assignments and a longer (5-7 page) paper.  The final exam will be conducted orally and be based on your longer essay.

Is There an Environmental Crisis? 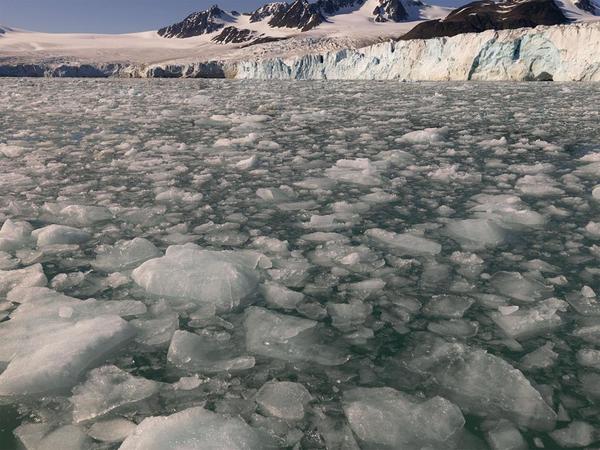 Whether one believes there is an environmental crisis or not, we should all be aware of the changes in our world (growing world populations, increased burning of hydrocarbons, etc.) that are hypothesized to produce threats to our ecosystems. Understanding why human actions might be producing global changes is a complex task. 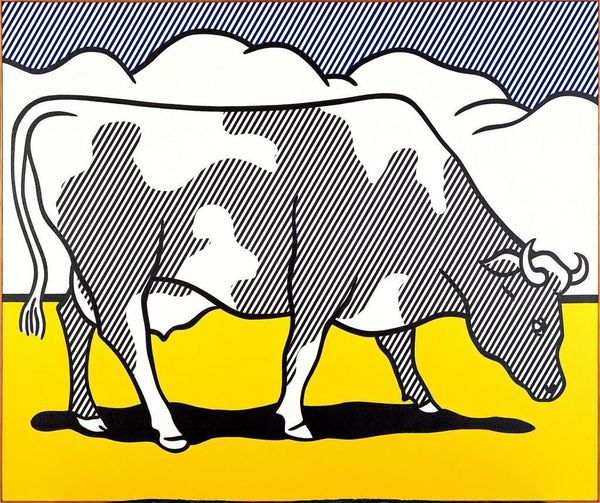 This course examines contemporary issues in the politics and economics of agriculture. 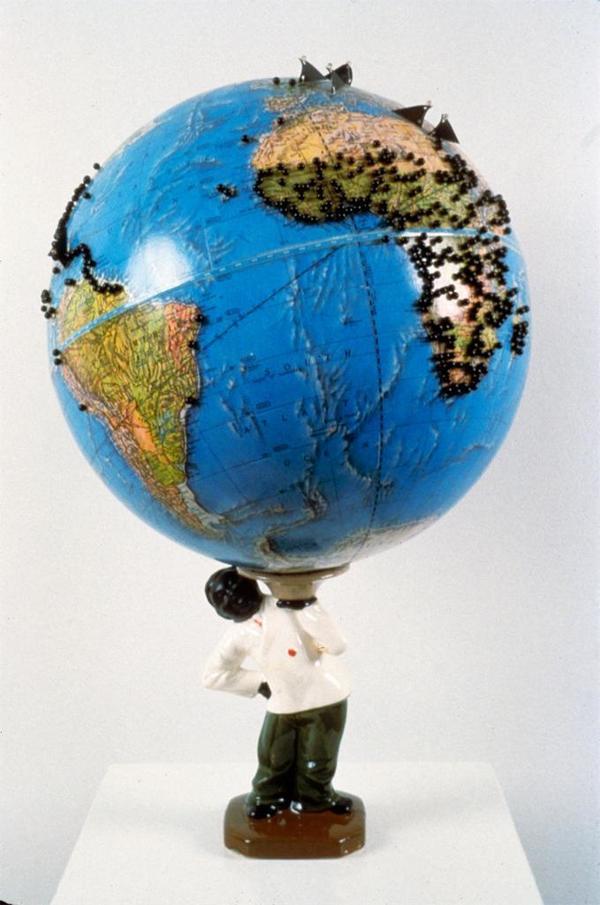 Economic globalization, while seen as a powerful force for economic growth, is replete with social and economic conflicts among peoples and nations. This seminar introduces today's controversial global issues while confronting, in particular, the developing world. Included in the seminar discussions are such topics as global income gap and poverty, market and democracy for emerging nations, population growth and economic development, migration of peoples, free trade and environment, outsourcing of jobs and sweatshops, world energy crisis, and global marginalization and security.

The themes and questions to be discussed in this seminar stretch beyond narrow disciplinary boundaries of particular fields and draw from a broad range of works in social sciences, humanities, and arts. Videos, film strips, and artistic works related to the global issues will be used. As an integral part of this seminar, the meaning of globalization will be assessed from the ethical, inter-religious dimension, in particular, from the perspective of Catholic Social Thought.

This is a seminar course with a significant oral participation component consisting of a group-debate format and individual research presentations on assigned topics. ND College Seminars are designed for the students to develop an appreciation for learning social sciences and humanities and to cultivate skills in oral presentation on an issue. Mastering the challenging socioeconomic and political issues facing today's global economy will be accomplished by your own reading of assigned articles and other related materials and through intensive dialogues with your colleagues in class. As the instructor of the seminar, I will play the role of a referee in a game. You are the ball carriers. I may occasionally serve as an academic consultant to clarify concepts and methods of analysis whenever deemed necessary. It is your responsibility as a proactive seminar participant to come up with ideas, questions, and constructive criticism.

The Good, the Bad, the Ugly and Everything Else: Judgment, Ethics and History 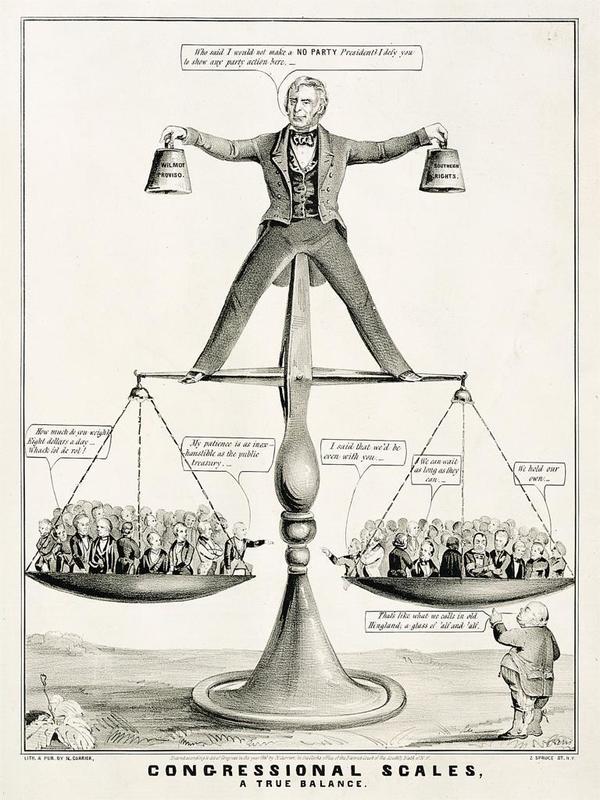 Making judgments is something that we do constantly, every day, that we often do not think about. They determine our rational and emotional responses to others and to our environment, and are invested with moral meaning. The kind of judgments we make – in the evaluation of evidence, in the adjudication of a decision, in the application of words like “good” and “evil,” “right” or “wrong” to individuals, situations, or actions – tie us incontrovertibly to the immediate community, and on a larger scale to the world in which we live.

The role of judgment with regards to our understanding of the past, and the writing of history, is less straightforward. To what extent is judgment employed as a way of interpreting and making sense of the past? Should our foremost duty when we consider the past be to pass judgment on its events and actors? Does this make it more difficult to write a less biased (or more objective) version of the past? Should we even be striving for objectivity? In some cases, we are clearly called upon to judge events and situations in the past: why did a nation go to war? Why did leaders – Hitler, Stalin, Roosevelt, Truman, and others – decide to act as they did? These cases make the rendering of judgment more complicated.

These questions relating judgment to our approach to the past – our approach to history – will be of central concern in this course, which aims to explore various theories of judgment and its significance in our daily lives. Throughout the semester we shall look at different contexts in which we are called to employ our historical judgment: in considering the past as it has been related in visual arts, films, legal trials, and texts on philosophy, history and literature. We will study important contributions on judgment from diverse scholars such as the art historian Walter Gombrich, the German playwright Rolf Hochhuth, the French historian Henri Rousso, the film director Akira Kurosawa, as well as excerpts from Shakespeare, Montaigne, Burckhardt, Thucydides, and Kant. We will also be borrowing from the works of Hannah Arendt, one of the twentieth century’s preeminent political theorists who engaged intensely with these questions.

The goals of the course will be to help students develop a more discerning attitude about the kinds of judgments they encounter in everyday life. As a college seminar, this course emphasizes the development of communication and listening skills; writing assignments will be minimal and students will be expected to participate actively in each seminar and engage in a variety of oral presentations and projects involving the leading of discussion.

Japan's Past, Present and Future 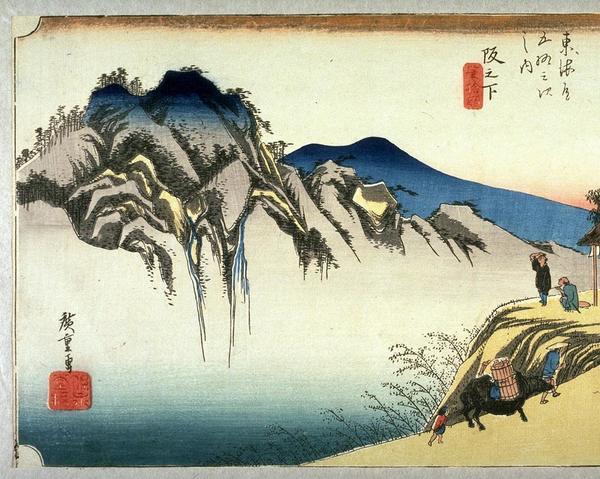 What does it mean to be "modern"? This is an especially relevant question in the case of Japan, which suddenly ended almost 300 years of cultural isolation in 1868, and remade itself as a modern nation. Today, Japan is not only modern but even futuristic, creating both innovative technology and widely popular science fiction films and animation. This course will examine how Japan in the twentieth century has seen its past, present, and future, and how it attempts to preserve its traditional culture while embracing modernity.

The content of the course will include analysis of literature, film, fine art, and music, as well as a look at psychology, anthropology and sociology, all relating to Japan. We will read two major novels by Japan's two Nobel laureates: Snow Country by Kawabata Yasunari, and The Silent Cry by Oe Kenzaburo. We will discuss Western approaches to the study of the modern condition, such as Freudian psychoanalysis and urban sociology, and see how they have been imported and modified in a Japanese context.

Discussion of art and music will focus on genres that were created in the twentieth century but that claim to reproduce or preserve "traditional" aesthetics: nihonga, a modern approach to landscape painting, and enka, sentimental pop music that evokes the "heart and soul" of Japan. We will look at how cinema evokes Japan's past by watching samurai films and Miyazaki Hayao'sPrincess Mononoke. Other texts include the New Wave film the Face of Another, and the animated film Ghost in the Shell, which depicts a future filled with robots and cyborgs.

Students will gain familiarity with the culture and modes of thought current in modern Japan. More generally, however we will contemplate questions that define all modern industrial cultures, including our own: How do we define modernity? How is tradition created? What does our view of our own past and future say about our present self-image, our hopes and fears?

All readings and films will be in English; knowledge of Japanese is not necessary.

The Rhetoric of War and Peace 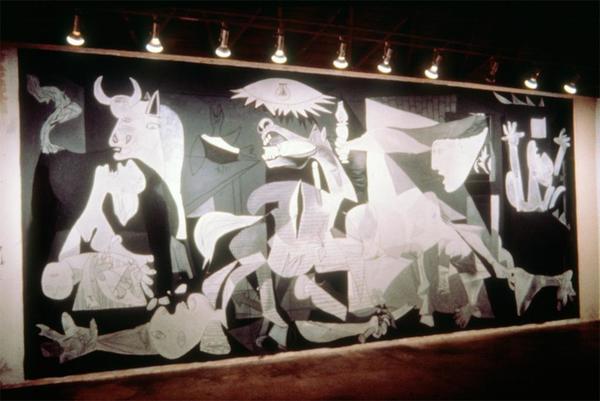 How are citizens of a nation persuaded to go to war? How do speeches, writings, music, and other symbolic resources move a country to fight? Conversely, how are people persuaded not to fight? To refuse war? To work for peace?

In this course, we examine the rhetoric of war and peace. By “rhetoric,” we do not mean deceitfulness, bombast, or empty language. Rather, rhetoric in this course refers to the arts of civic and persuasive discourse that emerged from classical Greece and Rome and that have been refined for centuries afterwards.

Reading translations from the works of Aristotle and others who studied theories and practices of persuasion, we shall attempt to understand the rhetorics of war and peace and how these function to persuade human beings to fight or refrain from fighting. For examples, we will draw upon the speeches, writings, music, other symbolic resources of those who have sought to influence deliberations about wars throughout history, including the wars in Afghanistan and Iraq that the United States continues to fight to this day. 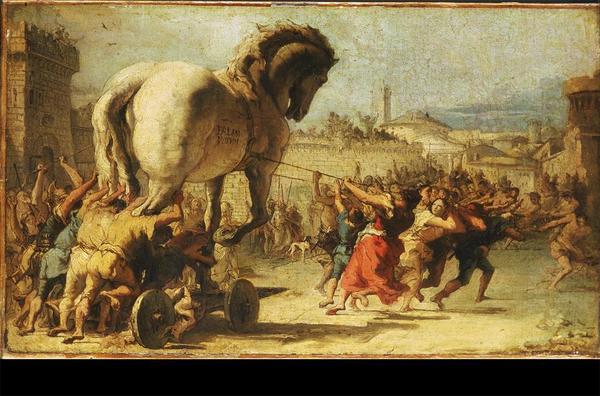 This seminar will concentrate primarily on a number of Classical plays that focus on events connected with the legendary Trojan War. Written by the three great Athenian tragedians, these plays raise numerous questions concerning issues that are as urgent for us as they were for the ancient Greeks – issues concerning war and peace, love and hate, justice and revenge, fate and free will, passion and reason, God and evil. The tragedies to be read are: the three plays of the Oresteia (by Aeschylus); Electra,Philoctetes, and Ajax (by Sophocles); and Iphigenia in Aulis, The Trojan Women, Hecuba, Helen, and Orestes (by Euripides).

To lighten the tone of the semester (and to preclude giving the impression that the Athenians were inordinately dour!), we would also look at two comedies by Aristophanes – the lusty Lysistrata and the croakingly-fun Frogs. In addition to reading the plays and discussing them in class, we will view parts of a few recent presentations of the plays – a video of a stage presentation of Electra, selections from Michael Cacoyanis's films Iphigenia and The Trojan Women, and perhaps one or two others.

We will also look at relevant selections from the great Greek historians and political theorists Herodotus and Thucydides. Short readings from the social sciences (including works by Sigmund Freud and Stanley Milgram) will be discussed as well. Students will be evaluated primarily on the basis of their preparation for and participation in class discussion.

Debates and student performances of sections of the plays will be incorporated into the class. Five short papers will be required. Several unannounced quizzes on the readings will be given to encourage appropriate preparation. An oral midterm exam will be administered as well. There will also be a final exam, which will take the form of a final oral performance by individuals or groups. The option for the class as a whole to present one of the plays we read as the final oral performance will also be given.