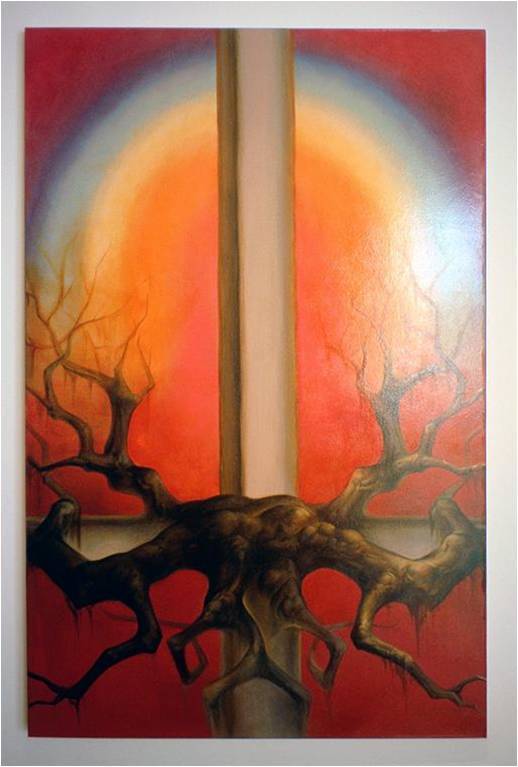 Not all countries had a revolutionary war when France and America did; yet freedom, the rights of the individual and the fight against tyranny are important themes of 18th century European literature, music and art. Looking back to the democracy in classical antiquity, and using the medium of European history through the ages to avoid direct criticism of their own political situation, the German classical poets wrote complex and enduring texts on personal freedom, civil liberty, and religious tolerance. We will read plays and essays by Lessing, Goethe, Schiller, Heinrich von Kleist, and Georg Büchner, as well as later reactions to them (Brecht). Together with the music of Beethoven and the art of Goya, they will present a vivid picture of the discourse on freedom in countries where the realization of political freedom itself was still a distant dream.

The Nature of Religious Experience, Christian and Buddhist 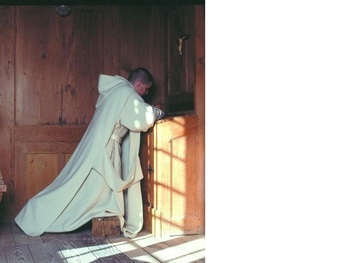 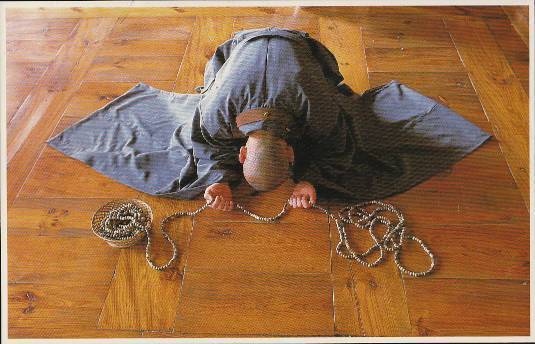 In practical terms, the course will consist in careful reading and discussion of major theoretical treatments of our topic (beginning, for example, with William James’ classic 1902 treatise, The Varieties of Religious Experience, but extending even to contemporary debates among philosophers, theologians, psychologists, and others who study religion). These will be treated together with brief selections from the canonical writings of Christianity and Buddhism. Class sessions will be given over to oral presentations by students expounding and explaining positions taken by scholars who have studied our questions, or to formal debate in which students argue for or against certain of the views we will explore. 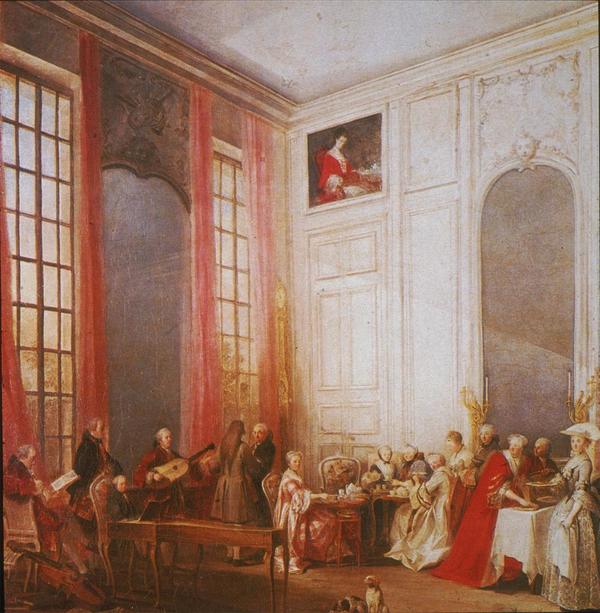 Society, Human Nature, and Reason in Mozart's Operas In this course, we will be examining late eighteenth-century views of human nature, love and passion, society, government, class tensions, and more, as reflected in the operas that Wolfgang Amadeus Mozart (1756-1791) composed in his last ten years of life, when he was a resident of Vienna. Mozart considered himself first and foremost an opera composer, and these operas are among the glories of Western civilization. If certain aspects of the humanity on display here are of their time and place, others are representative of eternal human dilemmas we can all recognize. Here, conundrums of human will, the education of the heart, conflicts of desire and duty, and more are garbed in witty stage-play and beautiful music.