Japan's Past, Present, and Future 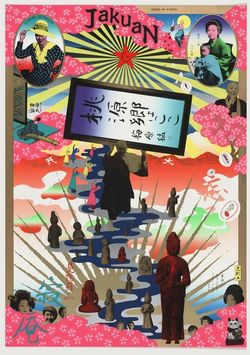 What does it mean to be "modern"? This is an especially relevant question in the case of Japan, which in 1868 suddenly ended almost 300 years of cultural isolation, and remade itself as a modern nation. Today, Japan is not only modern but even futuristic, creating both innovative technology and widely popular science fiction films and animation. This course will examine how Japan in the twentieth century has seen its past, present, and future, and how it attempts to preserve its traditional culture while embracing modernity.

The content of the course will include analysis of literature, film, fine art, and music, as well as a look at economics, history, and anthropology, all relating to Japan. We will read two major novels by Japan's two Nobel laureates: Snow Country by Kawabata Yasunari, and The Silent Cry by Oe Kenzaburo. We will discuss how Western approaches to the study of the modern condition have been imported and modified in a Japanese context. Course content is divided into two broad units: in the first half of the class, we will discuss artistic and social movements related to modernism, modernity, and the avant-garde; the second half of the class will focus on how modern Japan represents its past and how it imagines possible futures.

Learning Goals: Students will gain familiarity with the culture and modes of thought current in modern Japan. More generally, however, we will contemplate questions that define all modern industrial cultures, including our own: How do we define modernity? How is tradition created? What does our view of our own history or future say about our current self-image, our hopes and fears? Students will also consider how various fields approach these questions differently. Through class discussions and formal presentations, students will improve their oral communication skills.

Dark Continent: Europe in the Twentieth-Century 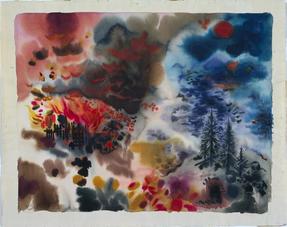 This course will consider some of the key events and issues of European history in the twentieth century.  Although students will enrich the body of facts they associate with this period, the course will emphasize oral and written engagement with the material.  The title of the course, “Dark Continent,” is taken from Mark Mazower’s study of the Europe in the twentieth century, which will serve as a basic text.  The other assignments will include novels, memoirs, films, pictures, and music, a selection that is intended to provide an introduction to the disciplines available for study in the College of Arts and Letters.  In considering all of this evidence we will keep in mind a major question that no single work or discipline can address adequately, and which continues to puzzle scholars and artists: how is it that the most advanced society in the history of the world, measured by practical achievements (mass literacy, technological sophistication, wealth) could produce the most devastating wars in history, alongside a number of murderous and tyrannical political regimes?  The consequences of this catastrophic failure of Europe in the twentieth century can be seen at the roots of many of our contemporary problems.  In addition to grappling with the past on its own terms, students will be asked in this course to think and talk about parallels between past and present.  There are no easy lessons to be learned from the past, but a deeper knowledge of the twentieth century is nonetheless essential for anyone who seeks to understand the contemporary world. 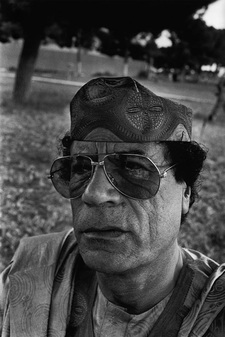 What is a dictator? Who is a tyrant? What ideas underlie these forms of rule? What arguments have been advanced both for and against these political conceptions? In this course, we will read and discuss some of the most important and influential accounts of dictatorship over the last two millennia. Readings will include works by Thucydides, Plato, Aristotle, Livy, Cicer, Dionysius of Halicarnassus, St. Augustine, Machiavelli, Grotius, Hobbes, Pufendorf, Locke, Rousseau, Jefferson, Marx, Lenin, and Schmitt. We will also consider historical figures who have been regarded as dictators, including Caesar, Napoleon, Hitler, Stalin, and Gaddafi.