This course examines violent and nonviolent political struggles through the lens of major world religions and civilizations. Do political struggles follow universal trends or culturally specific patterns? How should we make sense of political violence committed in the name of religion—whether Christianity, Islam, Buddhism, or Hinduism? Do individuals and groups of different cultures adopt divergent violent and nonviolent strategies? Why are some struggles motivated by religious doctrines while others are motivated by political calculation? This course explores these fundamental questions through key biographies and memoirs, supplemented by scholarly analyses and documentaries.

Image Takers/Image Makers: Representation, Art and the Power of Photography 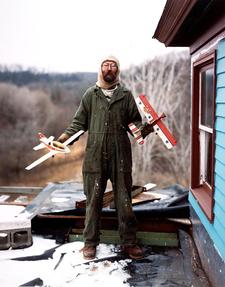 Since the birth of photography, we have used the camera to passionately documenthumanity—and our contemporary life is saturated with visual images. But photography occupies a contested territory: Should photographs be seen as veridical representations of the world, windows into the nature of ourselves more trusted than our own senses? Or are photographs artistic forms, creating truth, not depicting it—revealing more about the photographer than the subject? And what are the moral/power dimensions of photography? What—if anything—is owed to the subject of a photograph? Does the ubiquity and affordability of cameras in contemporary Western societies imply a democratization of image making? This course will examine these questions through the work of a diversity of seminal figures in photography, such as Edward Curtis, Alec Soth, Jeff Wall, Cindy Sherman and others, as well as through key texts (by Ronald Barthes, Susan Sontag, and others) in art theory and the social sciences on the history, ethics and power of photography. In addition to reflecting on these images and writings, students will use their own cameras to construct photographic essays, which they will present to the class. 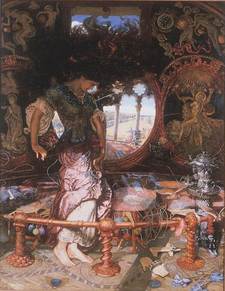 The terms "medieval" and "middle ages" are frequently used today to suggest that something is unmodern, unsanitary, unpleasant, or uncivilized. At the same time, medieval history and literature often provide a romanticized spark for our popular imagination - as demonstrated in many modern movies, novels, plays, fantasy, art, architecture, and even cartoons. This class will analyze the perception and portrayal of the middle ages in early modern and modern culture through a variety of written and visual sources. Among other issues, we will ask: Where is the border between myth and reality? What counts as an "accurate" portrayal of this (or any) historical period? What does each age and/or author wish to see in the middle ages, and what is their purpose in telling a story through a medieval lens? The class will read Shakespeare's Henry V and discuss how this Elizabethan play portrays a medieval king. We will then consider the differing film interpretations by Lawrence Olivier and Kenneth Branagh. We will also trace the development of "legendary" figures such as King Arthur (from Malory to Monty Python) and Beowulf in modern films and popular culture, and discuss the fascination of J.R.R. Tolkien’s Lord of the Rings (Tolkien, after all, was a professor of medieval literature).

Modernity: Expressions in Culture, Politics and the Arts 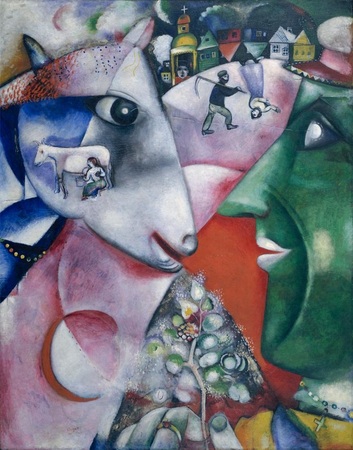 The idea of modernity typically concerns some kind of break with the past--with traditional social forms, political structures, aesthetic practices, and more.  And because people tend to have strong attachments to at least some aspects of the past, expressions of modernity are often controversial, even explosive.  In Europe in the early 1700s, for example, a "modern" literary artist was one who felt that it was fine simply to make up entertaining stories about normal people (rather than drawing on classical literary forms and elevated characters).   In Britain in the late 1800s, you could recognize a "modern" woman if you caught her smoking openly or seeking higher education.  In our time, it can seem a "modern" attitude to accept gay marriage.   But modernity remains a very diffuse concept, so this course will be structured in three study units that will make our work graspable.  One unit treats socio-cultural modernity, taking up questions about the toleration of religious and cultural differences, the sometimes antagonistic relation of tradition and innovation, and the roles of religion and secularism in modern societies.  A second unit treats political modernity, looking primarily to a sequence of democratizing European revolutions (British, American and French).  Finally a third unit explores aesthetic modernity, taking on broad historical themes such as the prominence of middle-class individualism in the novel genre and also the more recent development whereby many artists see it as their task to challenge respectable middle-class sensibilities.  Our readings will emphasize classic authors and works from numerous fields, including philosophy (Nietzsche), political economy and sociology (Marx, Weber), political theory (Hobbes, Locke, Burke), and literature and the arts (for example, Mary Shelley's Frankenstein: The Modern Prometheus; or Igor Stravinsky's ballet The Rite of Spring). 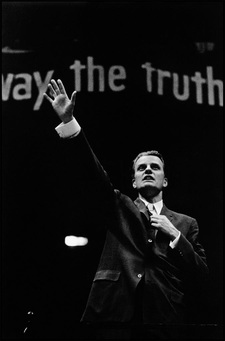 Persuasion, often at the very heart of performance, is central to much of human activity. This course explores the important relationship between performance and persuasion by studying primarily plays (both on the stage and on the page) but also other performative texts containing strongly convincing and/or persuasive elements. Approaching persuasion from the tri-partite perspective of the Arts, the Humanities, and the Social Sciences, examples of texts used may include Shakespeare's The Merchant of Venice, the graphic novel of The 9/11 Report, Aristophanes's anti-war and proto-feminist Lysistrata, McDonagh's graphic film In Bruges, and the televangelistic efforts of Bishop Fulton Sheen to reaffirm the faith. Students will determine the nature and characteristics of convincing and persuasive performative events and then, in classroom presentations and discussions, convince their peers of their point of view and perhaps even persuade them to take action.

The Philosophy of Performance 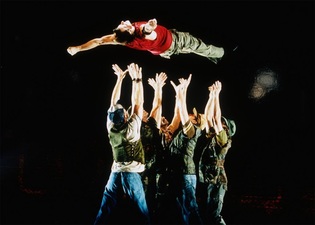 What do we know about performance?  Is it an event where  actors try to replicate an abstract text while the audience observes passively?  Or is each performance a unique experience (occurring only in what  Benjamin Britten called the “holy triangle of composer, performer, and listener” )  marked by its ability to bring together society, strands of tradition,  and the lived past experiences of the participants in a way that is both a culmination of these histories and the beginning of something new.  We will experience and analyze stage, screen, and film performances from the last 150 years to test Britten's assertion that art “ does not exist in a vacuum, it does not exist until it is performed, and performance impose[s] conditions.” 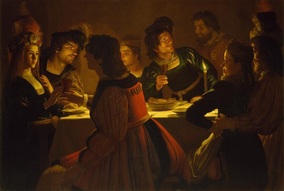 Diverse philosophers, theologians, novelists, playwrights, essayists and moviemakers have wondered in some way what human happiness consists in.  Given the fact that we spend most of our waking lives working, what is the relation of work to human happiness?  What role ought leisure and good company play in our lives?  How do they relate to work?  Is the existence of a personal god important to how we conceive of our lives of work and leisure?  The course seeks through a variety of means, literary, philosophical, theological, and visual to ask what the meaning of our lives is, which is to say, if it is happiness, what might make us happy?  Authors to be considered include St. Augustine, Josef Pieper, Walker Percy, Friedrich Nietzsche, Max Weber, Charlie Chaplin, Samuel Beckett, Stanley Tucci and Joe Tropiano, Andre Dubus, Josef Ratzinger, and John Paul II.